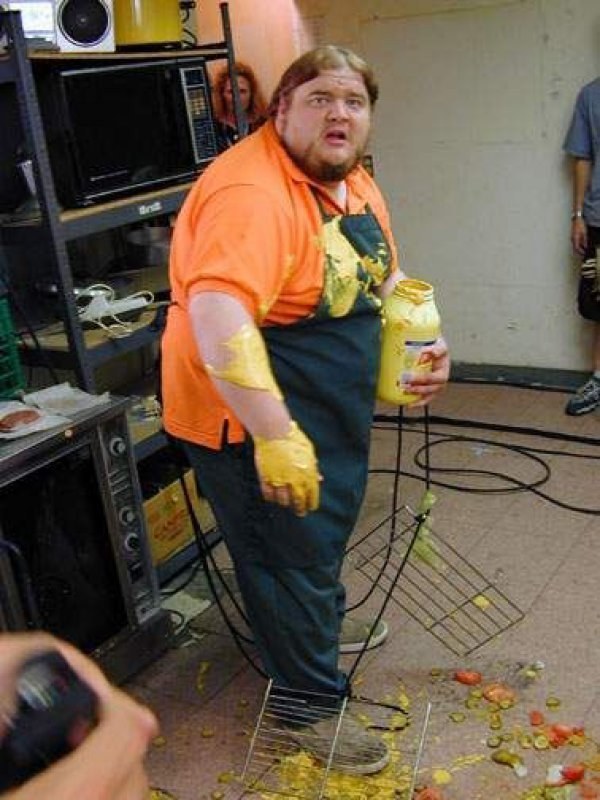 Getting to Know Me Better- by Don

NO. It’s not a continuation of Max’s new novel “Day of the Dogs.” Sheesh. Settle down.

So many people come in and ask me annoying questions that it makes me want to set my skin on fire. I need my skin to live, so I figured I would take all the most commonly-asked questions you hillbillies ask me and put them in a handy quick-reference compendium.

One reply on “Getting to Know Me Better- by Don”

Olive loaf….mmmmm…..my Dad’s favorite…but….he was born & raised in Hanyesville…..yep, I’m one of those Karnes…Houlton Historical Museum ….okay enough “who cares”…. I’m in California “born here another long who cares” . Your Master(s).blog is saving my sanity. Will purchase lobster bag for new purse needs. Please give justabout when ….next Retirement a check. Give small head Ted a kiss from me