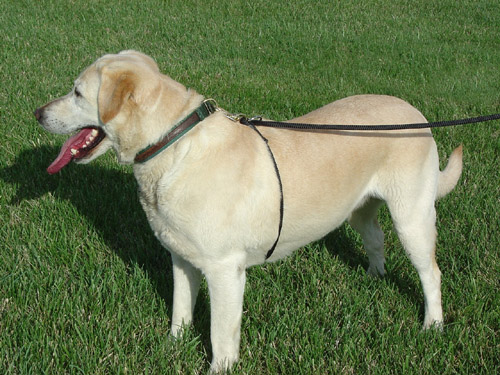 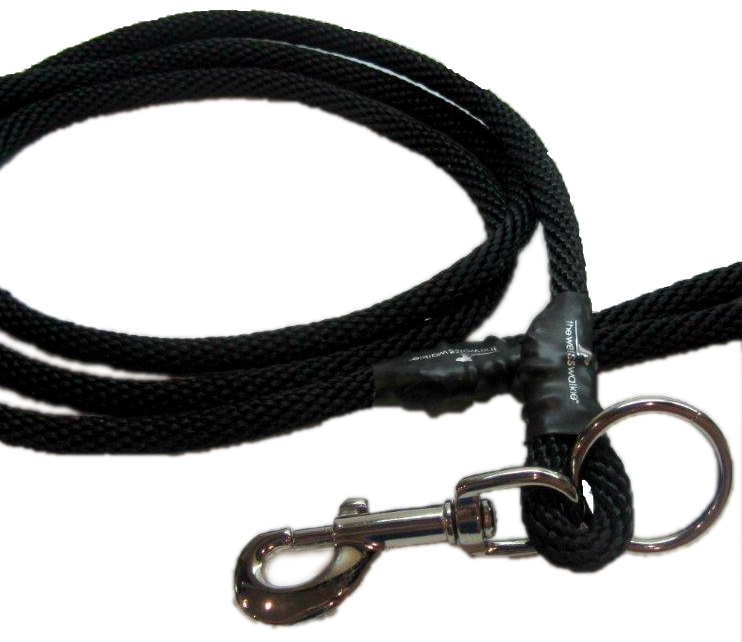 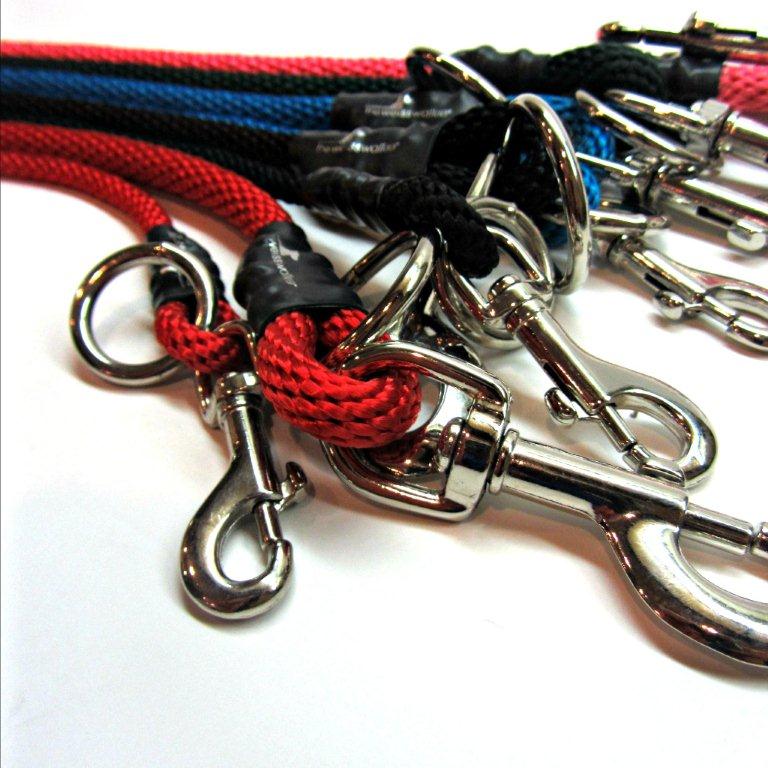 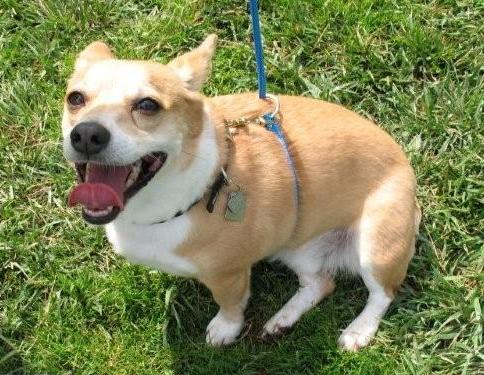 Some of you may have heard this story in the shop, so skip down if you've heard it before!

When we took Coal into our pack, he was a terrible puller and I brought him with me to the butchers where get the marrow bones for the shop. He was pulling so strenuously he was choking, it was hot, and it was the summer Bobby Valentine was coaching the Red Sox. I was pretty fed up with just about everything.

A man heard me saying I was a pet store owner in the butchers and approached me in the parking lot telling me that my dog pulled and to "Try This." He held out a Weiss walking and his business card. I said "Yeah, sure pal. OK." I got into my truck and left without trying it.

Over the next couple days, Coal's pulling got so bad I tried everything from screaming to yelling, but nothing seemed to work. So I tried the Weiss Walkie the man at the butcher shop gave me.

Coal's pulling stopped instantly. I mean instantly - NO pulling. And I thought to myself "Where the heck did I put that business card?"

The rest as they say, is history. There have been SO many people come in the shop with pulling dogs that have left with one because THEY WORK. I let them try the one given to me on their dogs for a walk around the block and they see the results I did with Coal that day.

WHY does it work? I have no idea! You'll have to ask Maine Dog Behavioralist Dr. Emily Weiss who invented it! All I know is that is DOES work, and now I can walk Coal through Boothbay Harbor without even a leash!

They're available in Small Dog (with 4 colors)and Large Dog (with 6 colors).

Weiss Walkie works! 09/17/2021
By Paul Kalisz
We tried them all (K9, Petsafe,2 Hounds) for our six-month-old Black Lab - too complicated for us, too confusing for the puppy. Weiss Walkie works. It's simple in design and fast and easy to put on. Most impotantly, it works like-magic: our head-strong (and spoiled) puppy now walks like a well-trained show dog. Hurray & thanks!